<
>
I've recently been commissioned by the National Trust to commemorate the work of women in World War 1.
My brief is to create an art installation at a National Trust property in the West Midlands, based on the poems of local people, which reflect upon the roles of female relatives during WW1.
My research took me to Pershore in Worcestershire, in search of its famous Pershore Plums. I timed my visit perfectly (by chance), as now is the time when the Pershore Plums are ripe on the tree. If I had left it a day or two longer, the fruit would have expired. My journey to Worcester took me to Clive's Fruit Farm, to pick the purple Pershore variety, and to Worcester Country Park to pick yellow variety from a wild orchard. 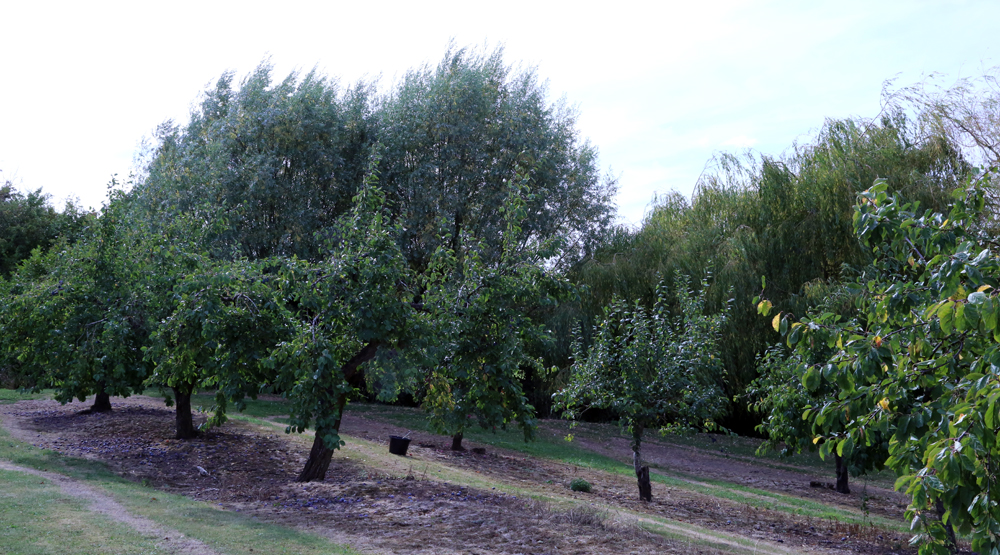 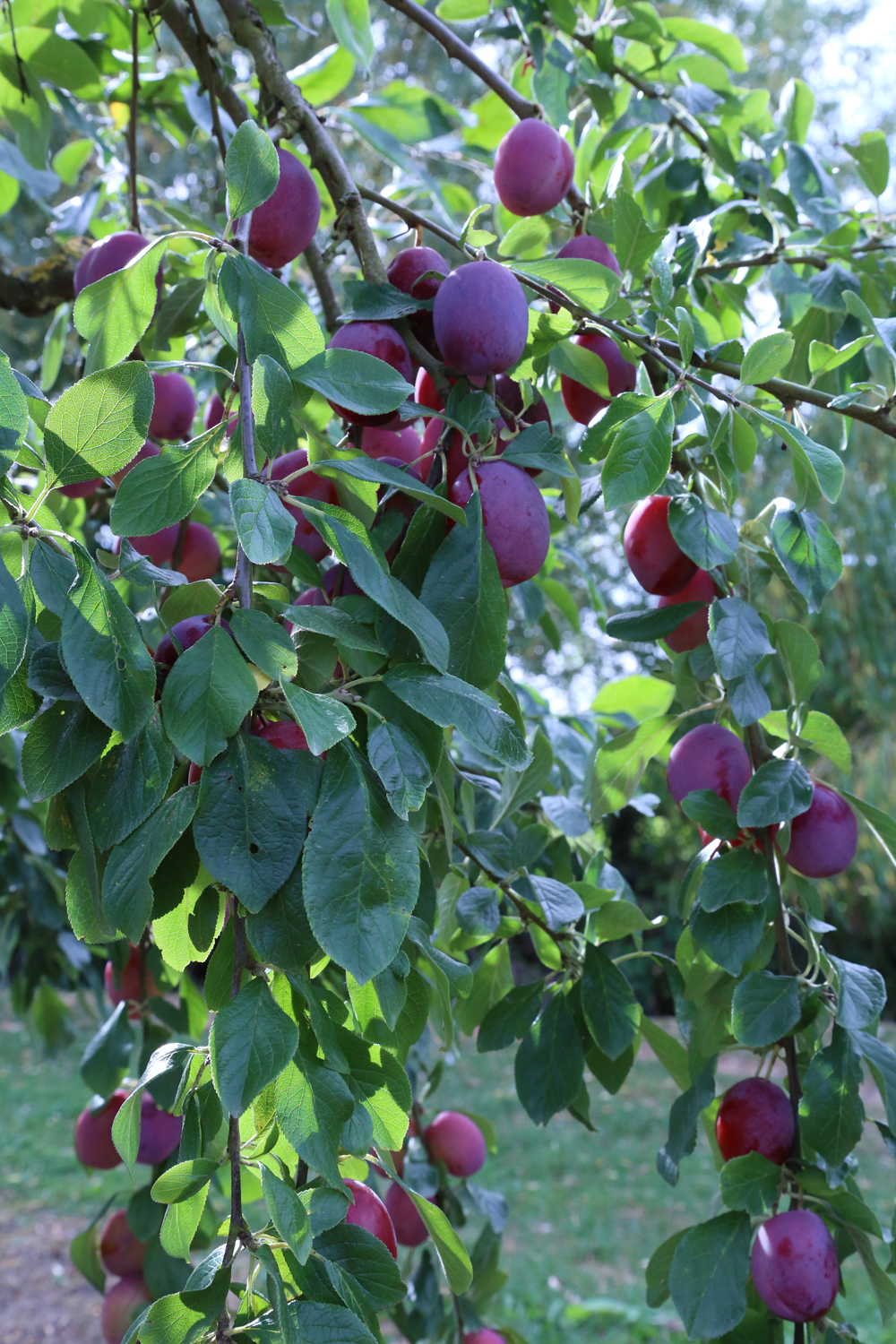 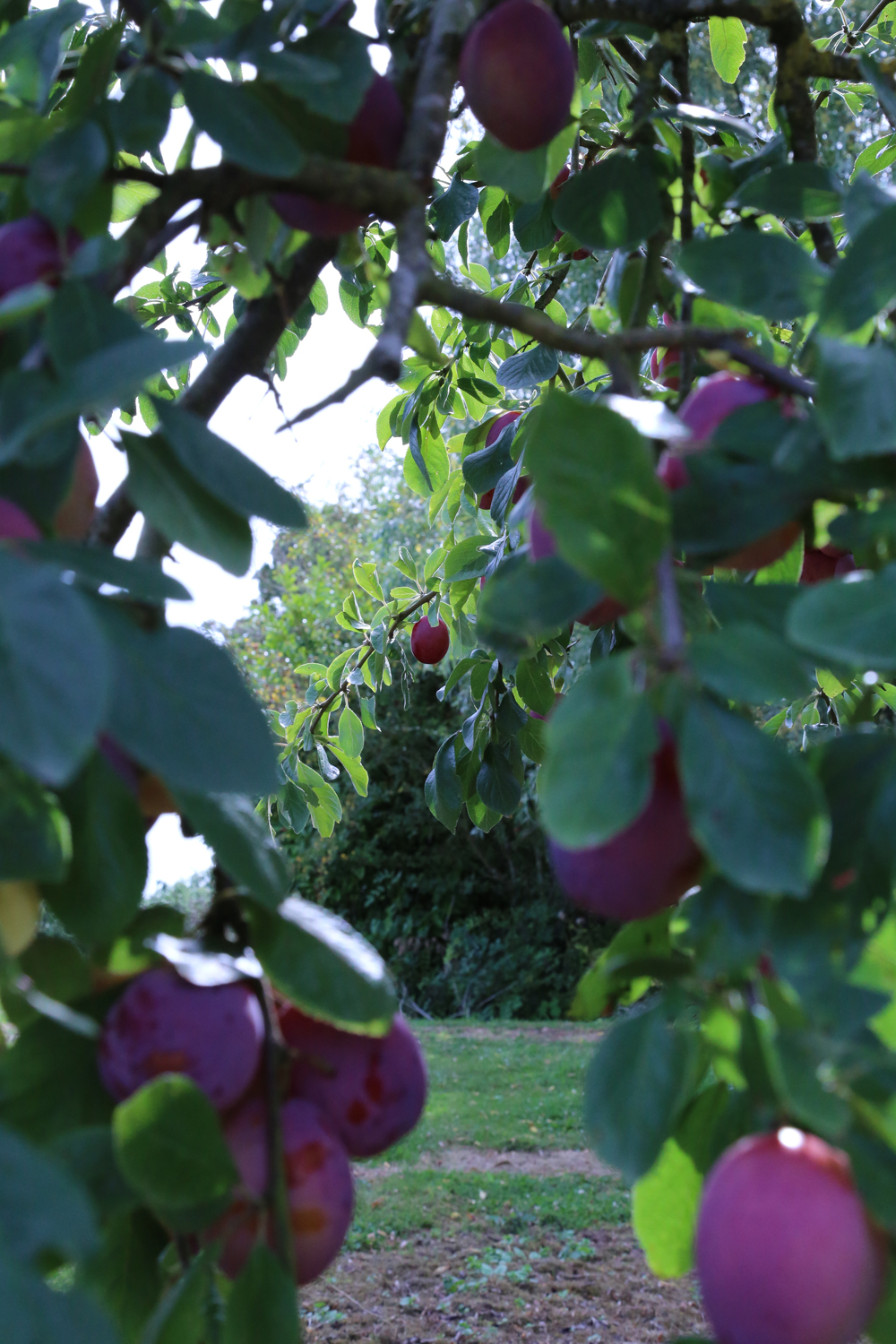 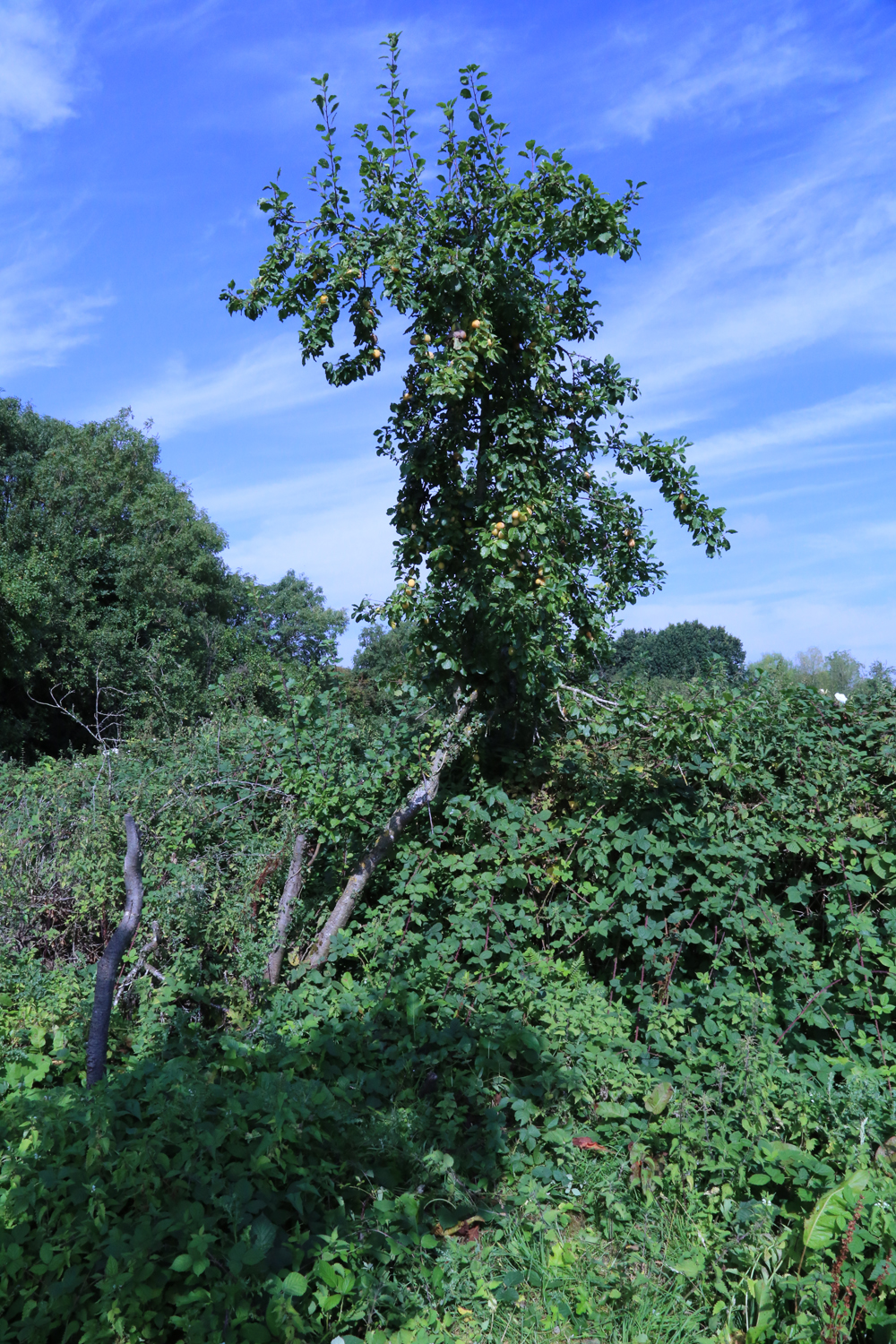 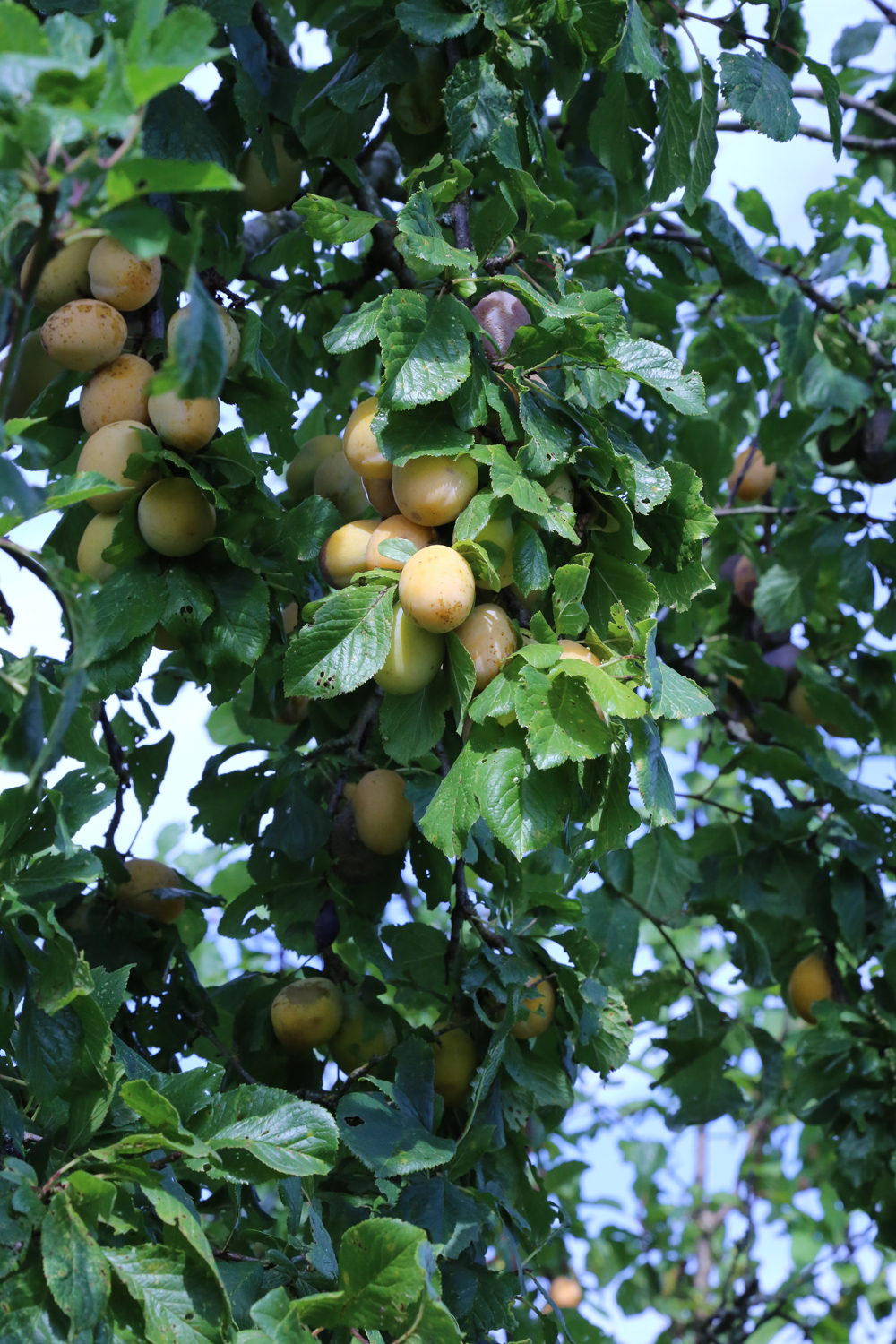 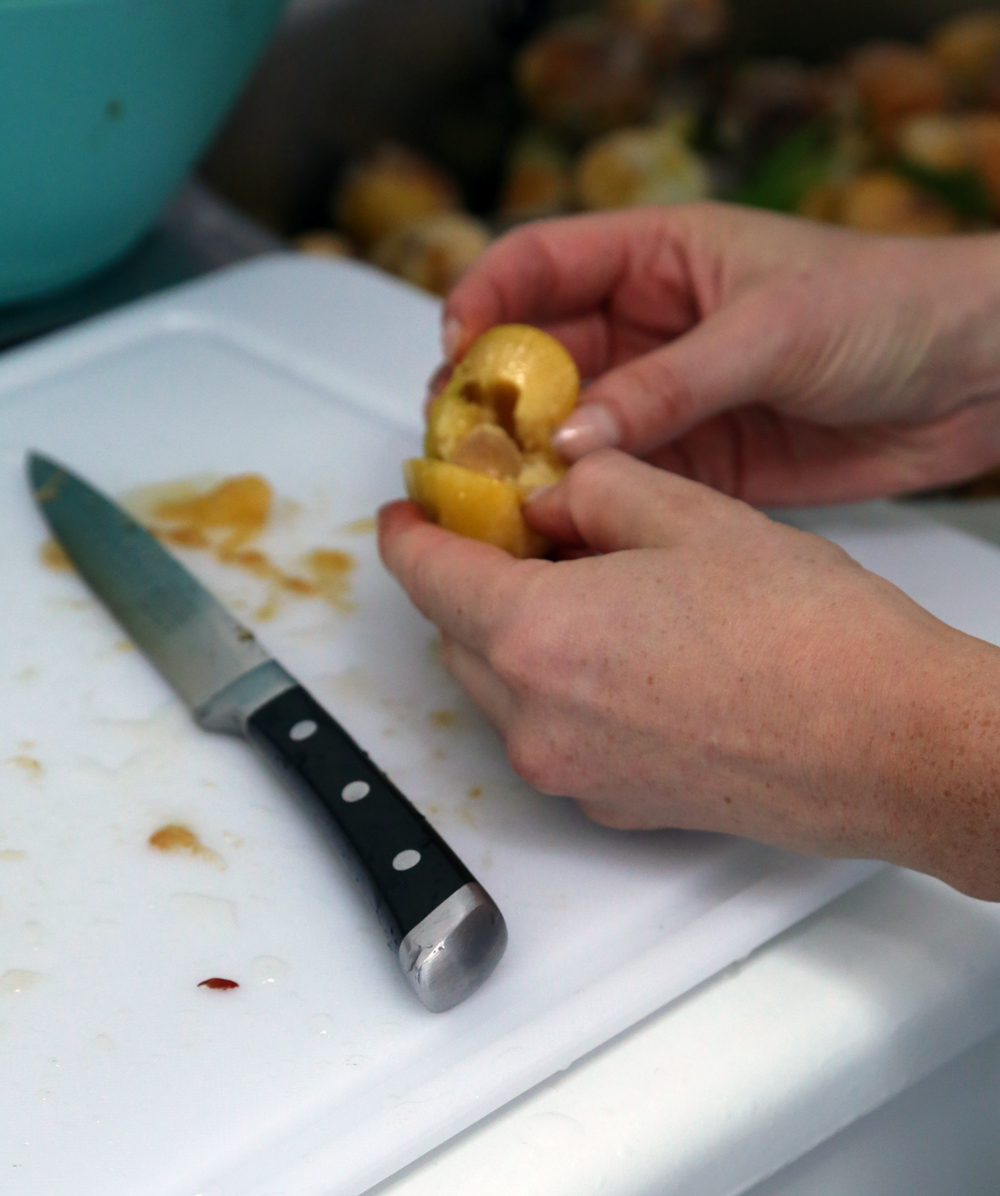 Drying out the stones 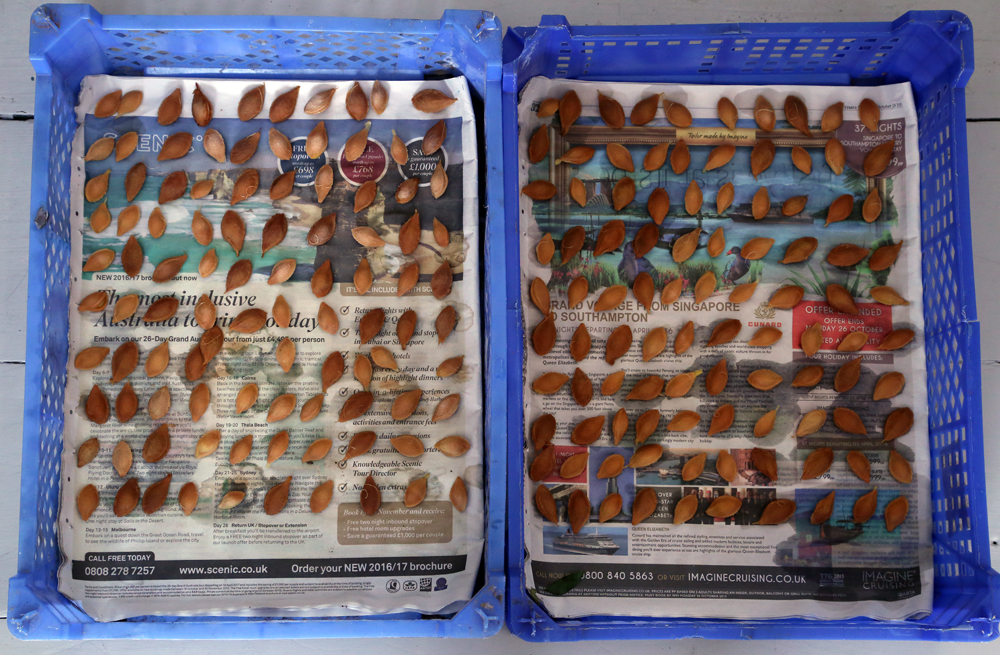 I'm collecting all of the stones from the plums for my installation. With the fruit, I made plum jam. I've never made jam before, but I followed the simple recipe (below), similarly to how women would have made jam at the start of the 20th Century.
The recipe 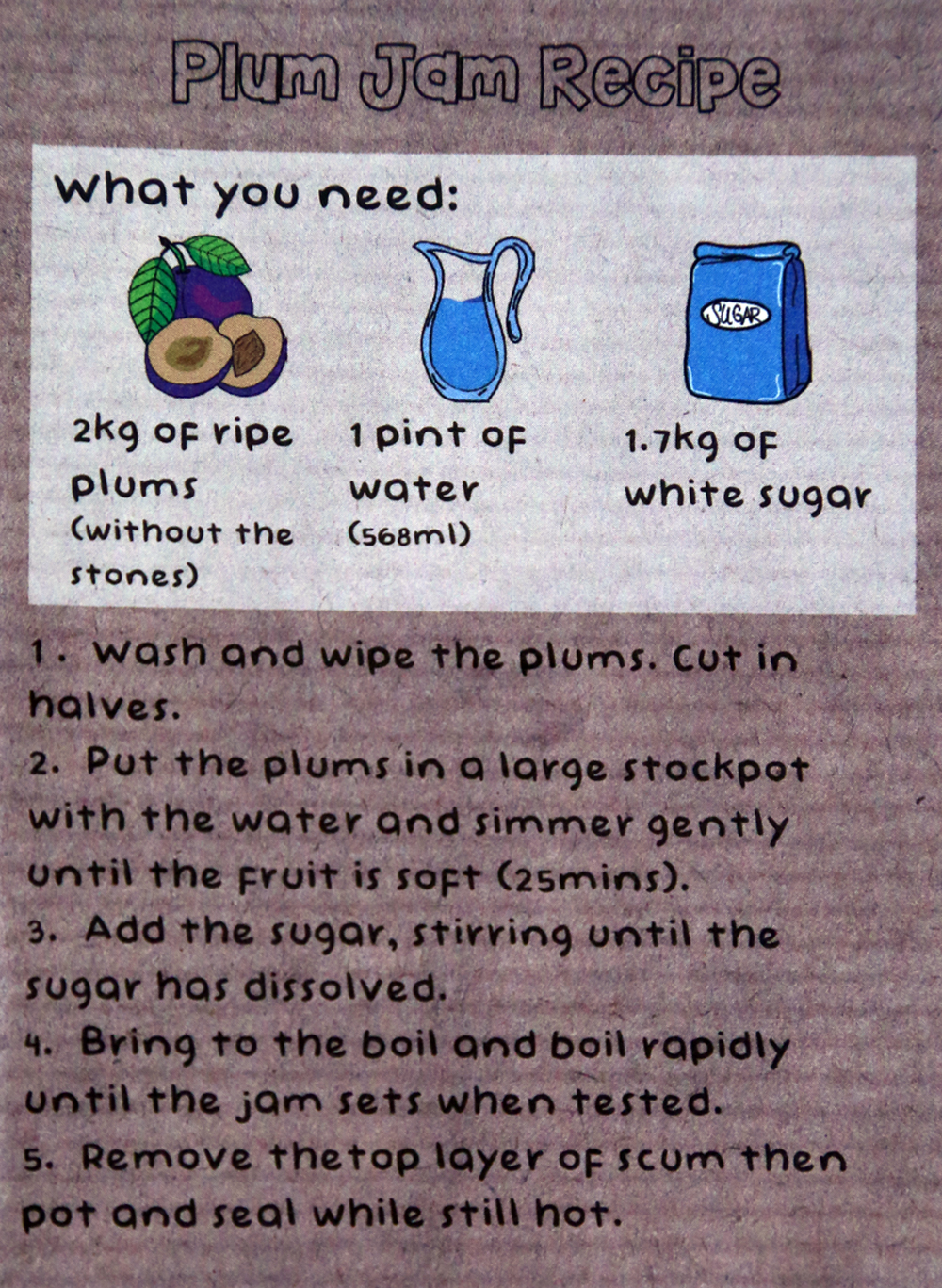 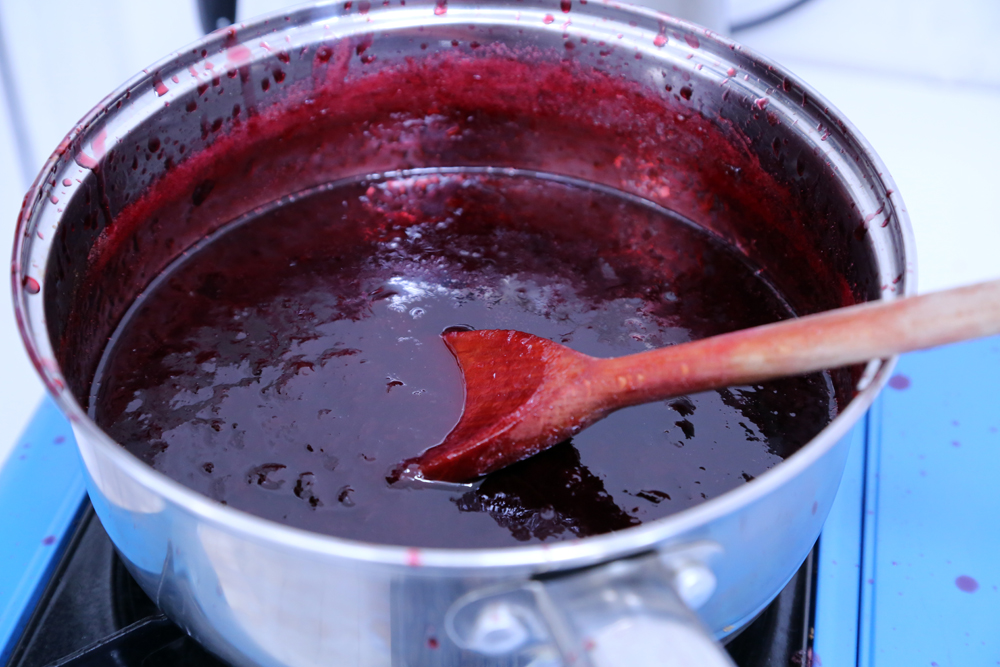 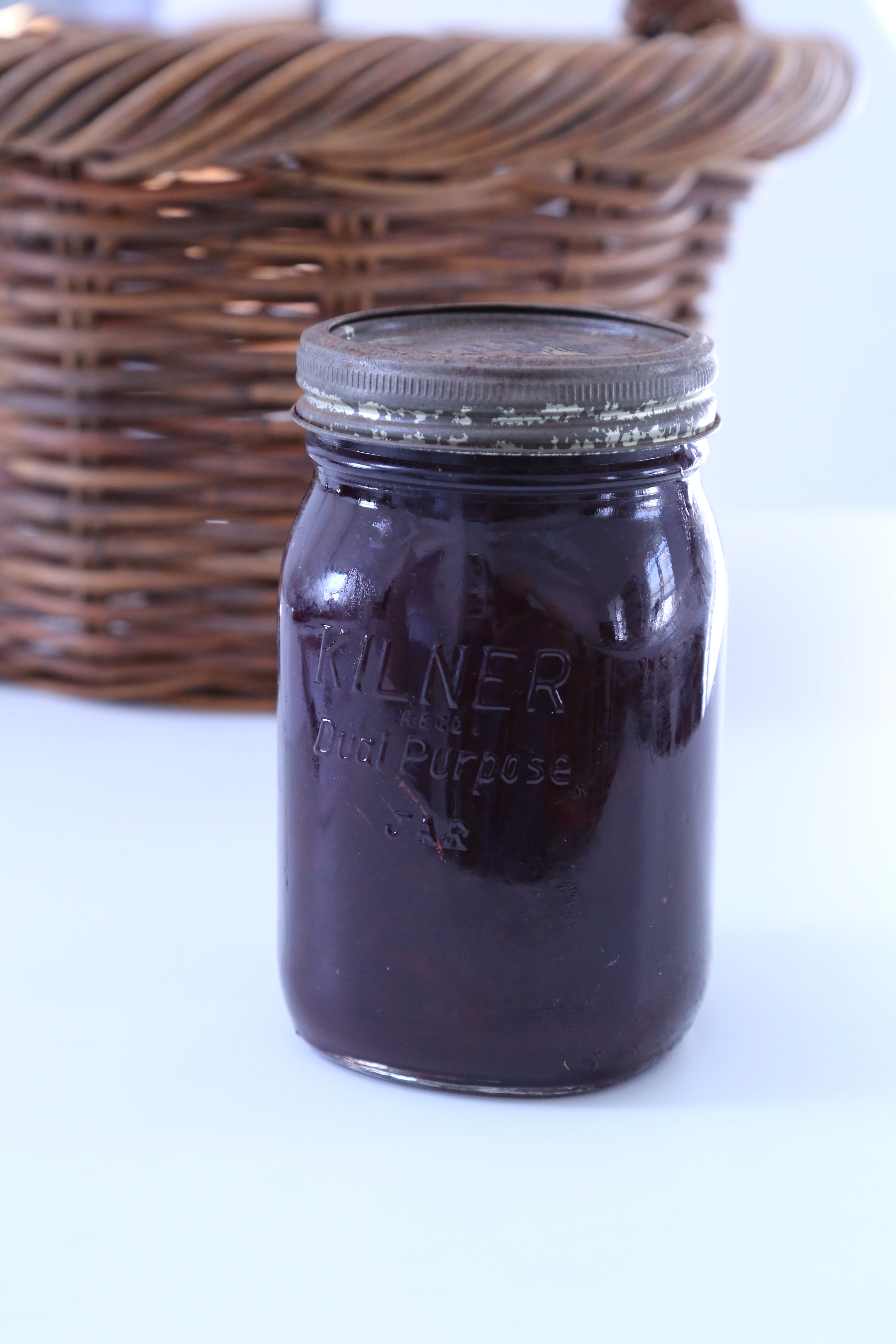 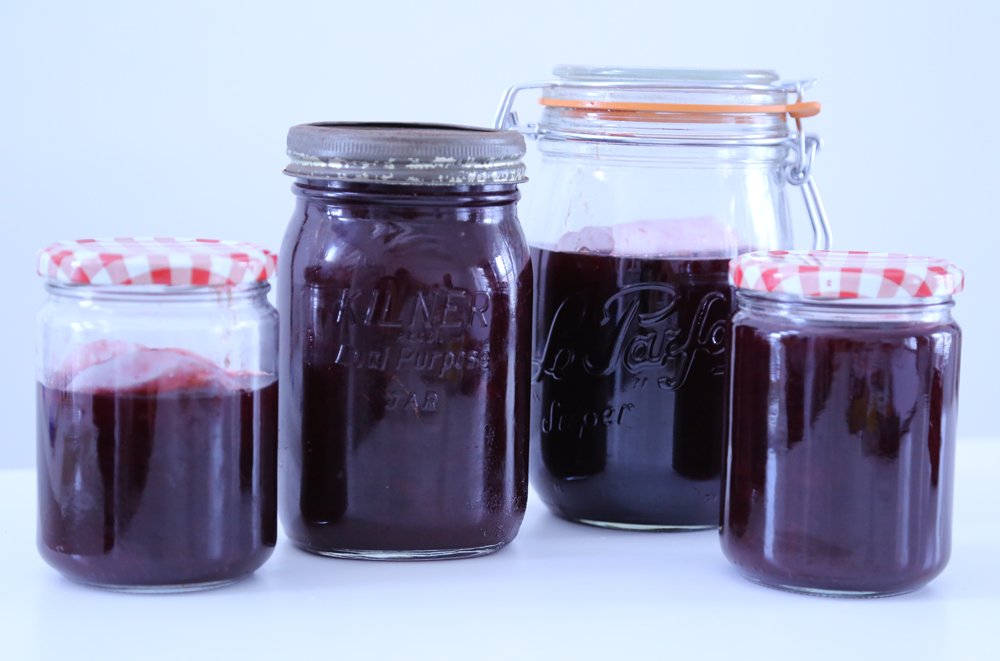 (Chief  Taster) Miki has given the jam the thumbs up! 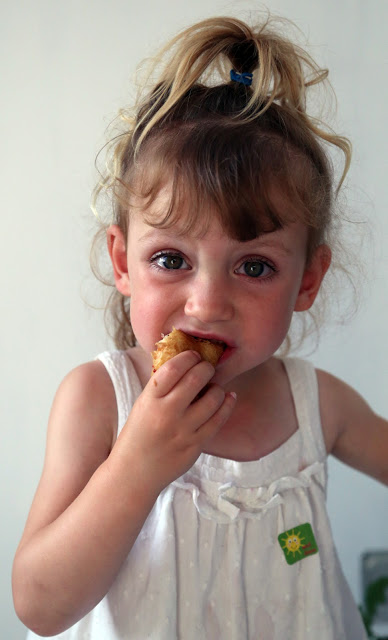 The exhibition will open 19th November at Croome Court in Worcestershire.
For more details, visit https://www.nationaltrust.org.uk/events/f170668f-2884-43df-a3ab-37790cf87999/pages/details